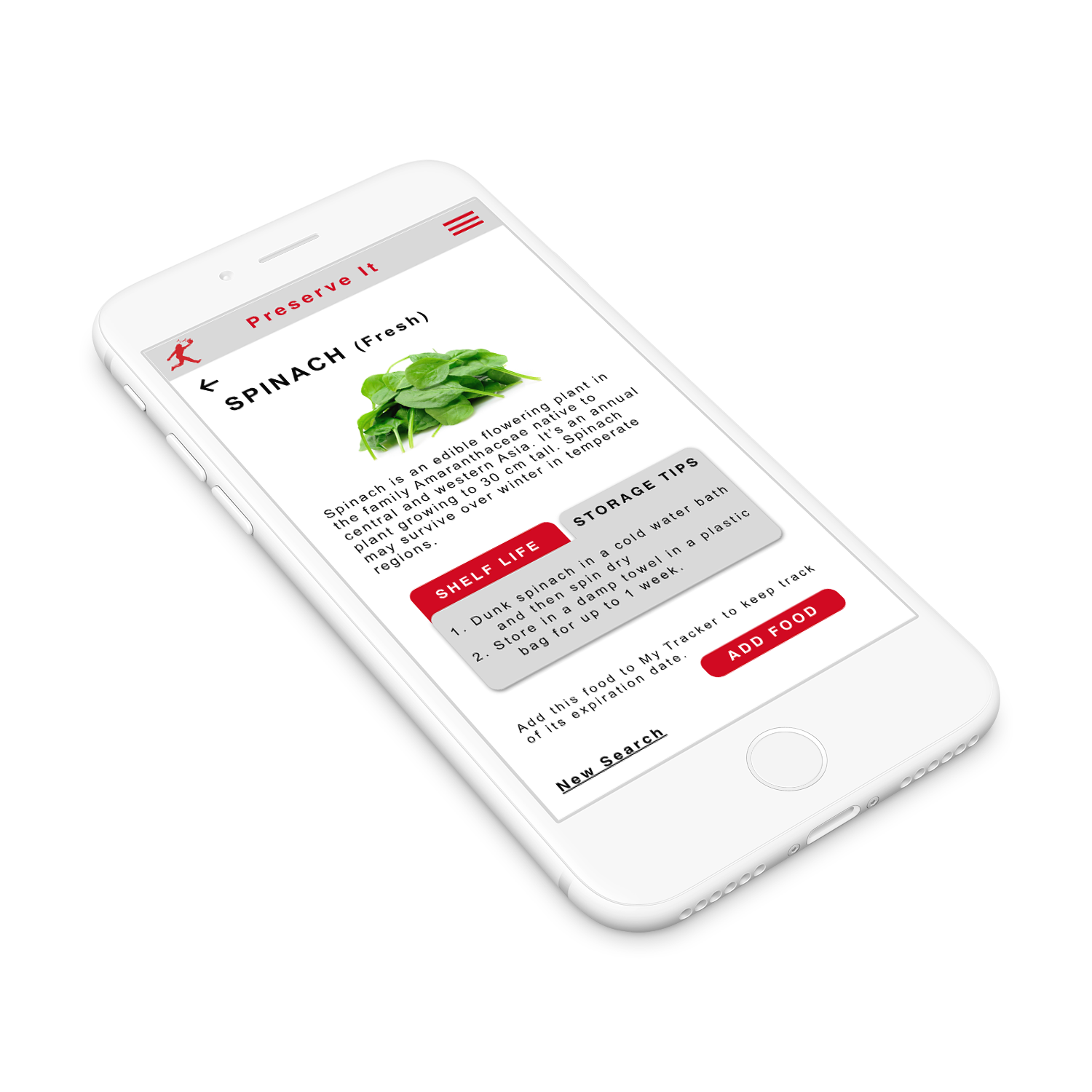 Food Runners is a leader in the effort to keep edible food from being discarded by getting it into the hands of the hungry. Now Food Runners wants to focus on educating the public so more people can take small steps of action to end hunger.

Food Runners wanted to educate the public about nutrition, food waste, food security, and sustainability with the belief that through education more people will be encouraged to take small steps of action in the greater goal to end hunger.

There are many possible problems to address within the massive task to educate the public about nutrition, food waste, food security, and sustainability. It was our job to narrow in on the most critical problem and effective solution that Food Runners could implement to educate the public. 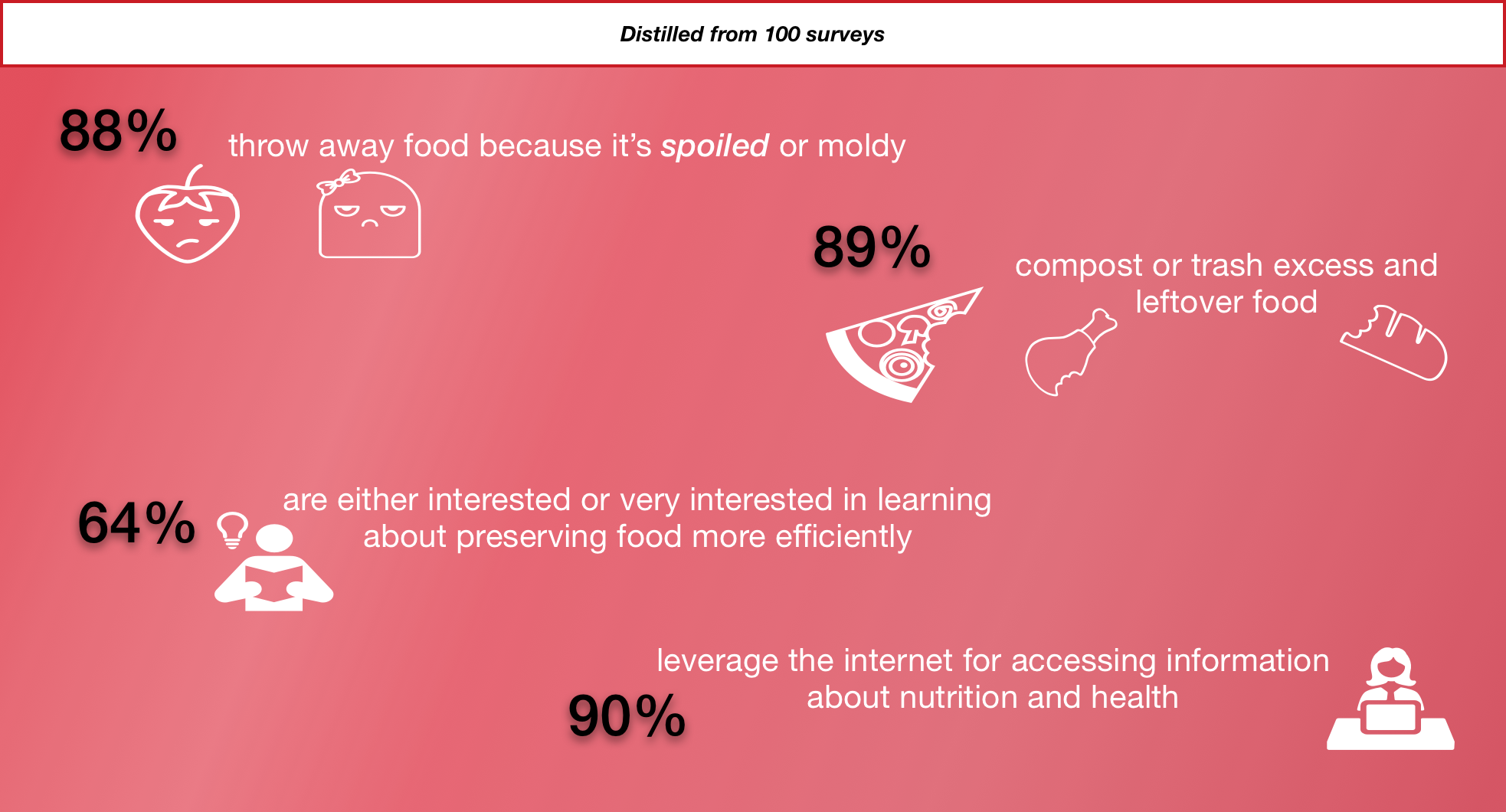 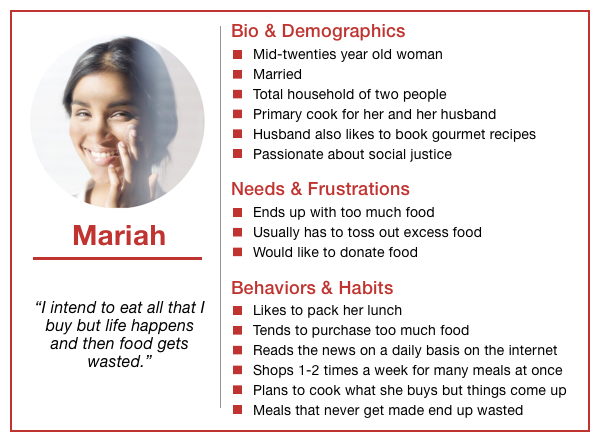 Our team of 3 UX designers started the project together, but extenuating circumstances led to my continuing the process alone in order to meet the project deadline. 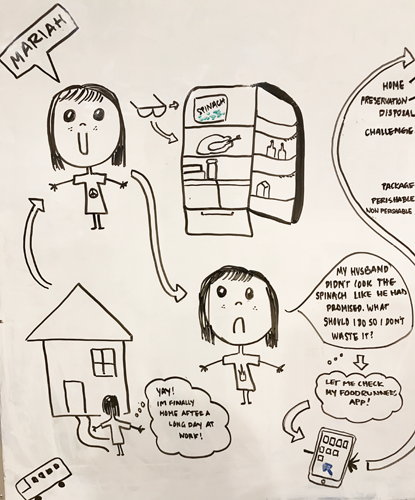 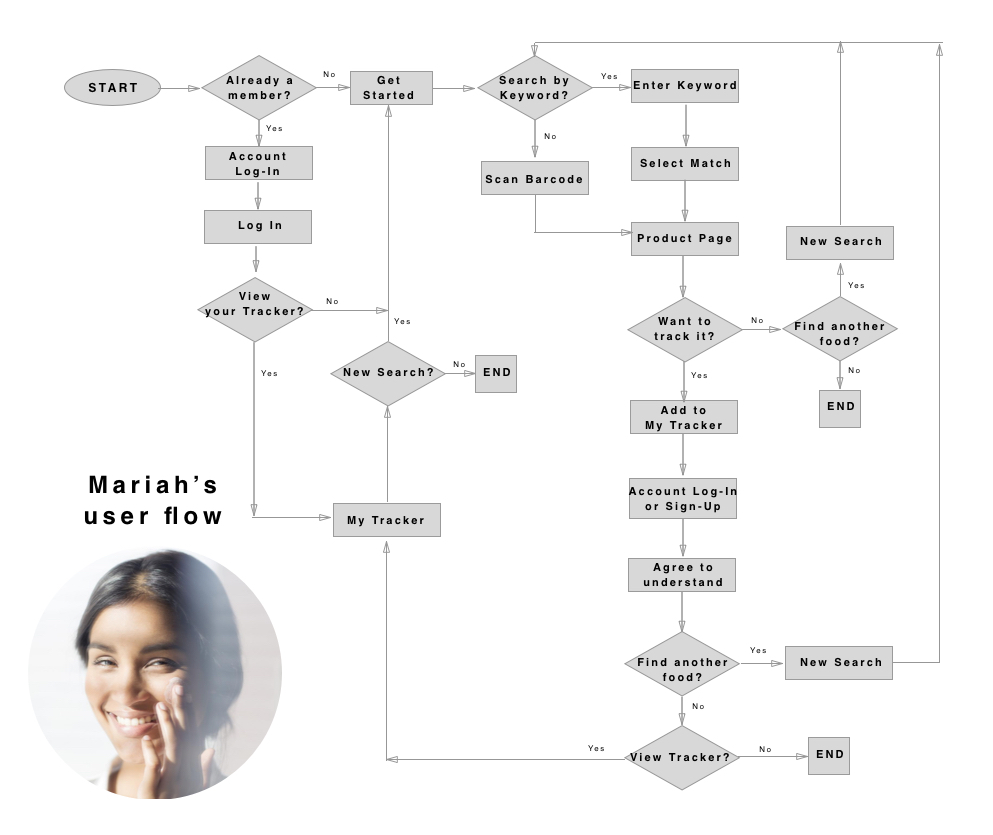 After conducting user research it became our goal to design a solution to educate the public on food waste, and it was determined that our primary user would most benefit from a food preservation product. With our solution a person can learn about and take action to appropriately preserve foods so as to not waste or discard them unnecessarily. 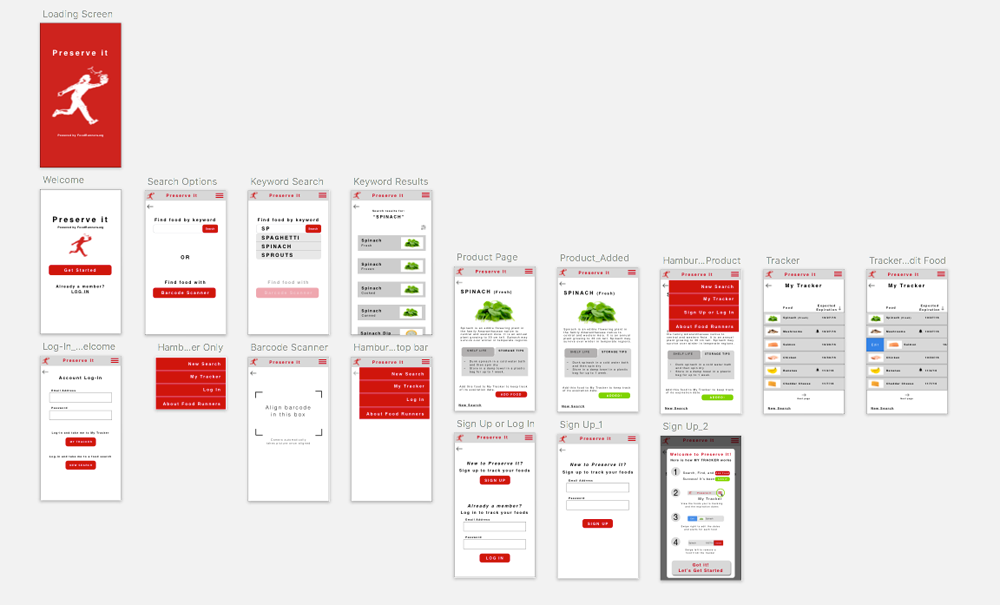 Preserve It mock-up screens with Sketch.

I'd love to get more in-depth with you about this project; please reach out.